4 Sick Podcasts To Check Out

When you think of podcasts, you probably think of Serial, or NPRâs this american life. However, not all podcasts are boring and stuffy.

Anna Faris is Unqualified, staring Mom and The House Bunnyâs Anna Faris, is super funny and cute. Anna and other various celebrity friends (Chris Pratt makes occasional appearances) advise ordinary people on sex, relationships, or whatever else they need help with. If you want frank, no-judgement sex adviceÂ from one of the nicest celebrities around, Unqualified is the podcast for you.

For an angrier tone, Dan Harmonâs Harmontown is great for listening to honest, hilarious confessions from the creator of Community and his rowdy gang of misfits. Popularized by Harmonâs dramatic feud with Chevy Chase, and his rocky journey in producing Community, Harmontown remains honest, loud, and inclusive to everyone who listens. 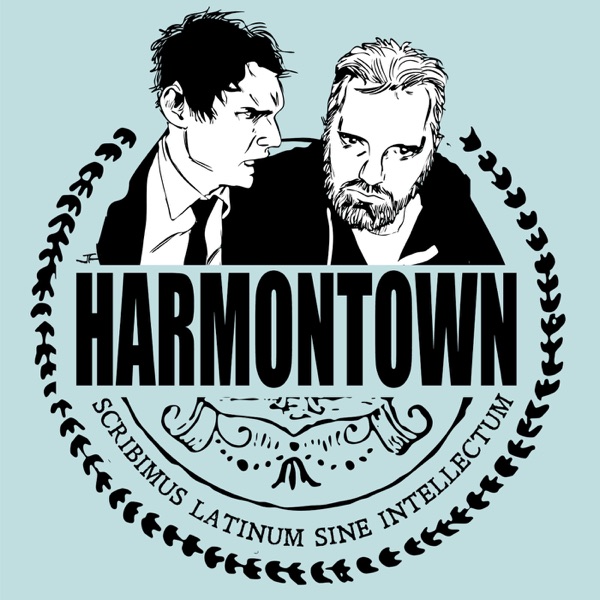 How Did This Get Made? Is an amazing podcast by the incredible Paul Sheer, featuring June Diane Raphel and Jason Mantzoukas. The three, along with an array of hilarious celebrities, watch the crappiest movies and pick them apart, piece by piece. 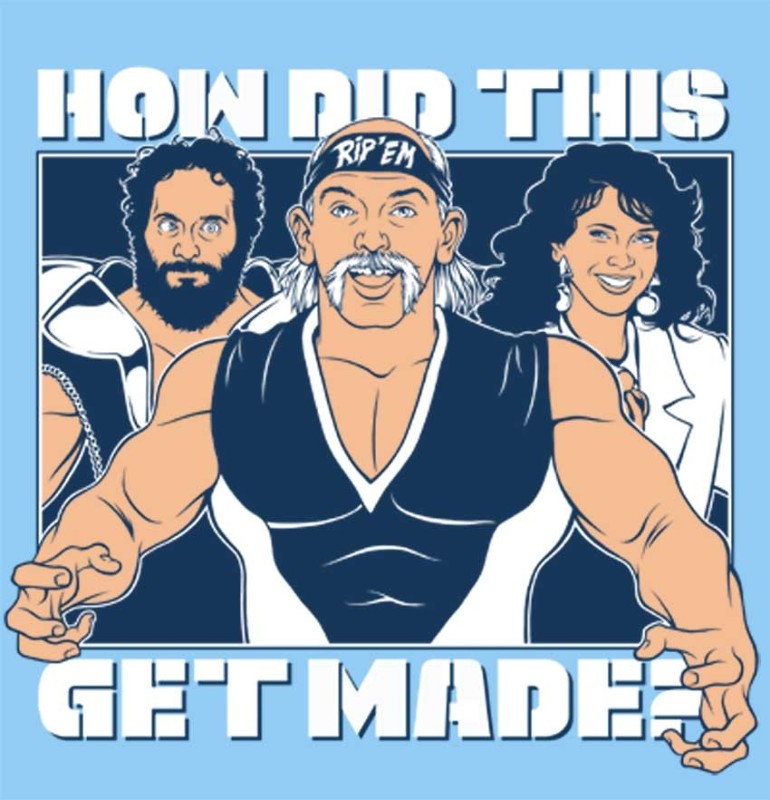 2 Dope Queens, by The Daily Showâs Jessica Williams and Broad Cityâs Phoebe Robinson, is the funniest, wokest podcast there is. Williams, Robinson, and their friends discuss gender, race, sex, and other big-deal topics in the funniest possible way. 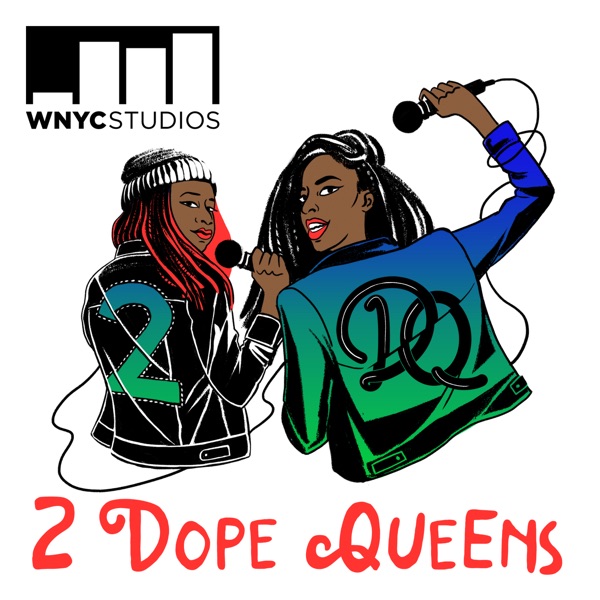 So the next time youâre bored of the same old jams, just switch to good old podcasts instead!